During its more than thirty years of existence, Teatro Tatro has gone through several productive periods and created its own distinctive manuscript, in which the means of expression have no boundaries and the elements of all theatrical genres are present.
Teatro Tatro has been a proven brand for years and it is an unmissable phenomenon on the theatrical map of Slovakia. There is one thing that the theatrical styles and subject matters processed by Teatro Tatro have in common – the tradition of folk theatre, which has deep roots in Slovakia, and which is a strong source of inspiration to the ensemble. Teatro Tatro desires to continue bringing up the themes close to the widest possible audience and aims to refine the taste and natural wisdom of a man who respects traditions and at the same time confronts them with the present, without reducing aesthetic, let alone ethical demands on art, and to do so in a comprehensible way. 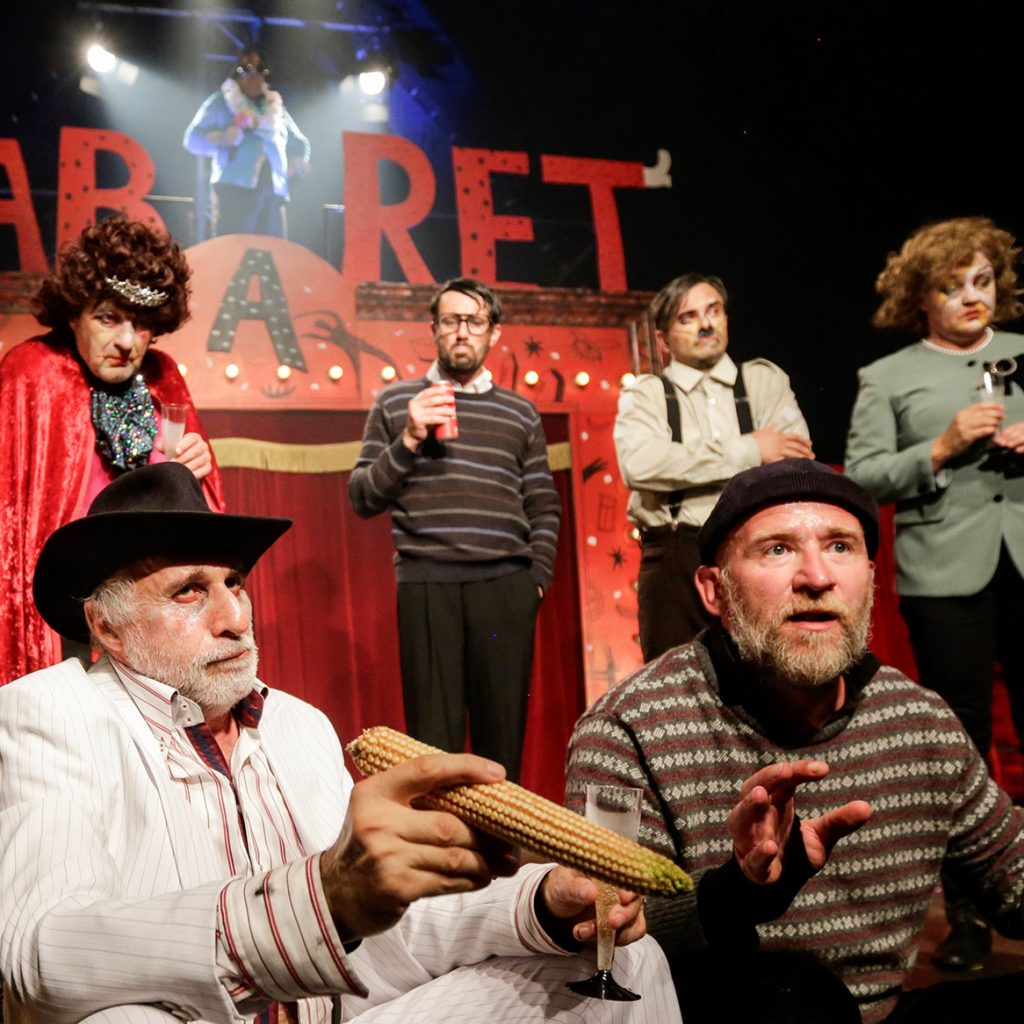 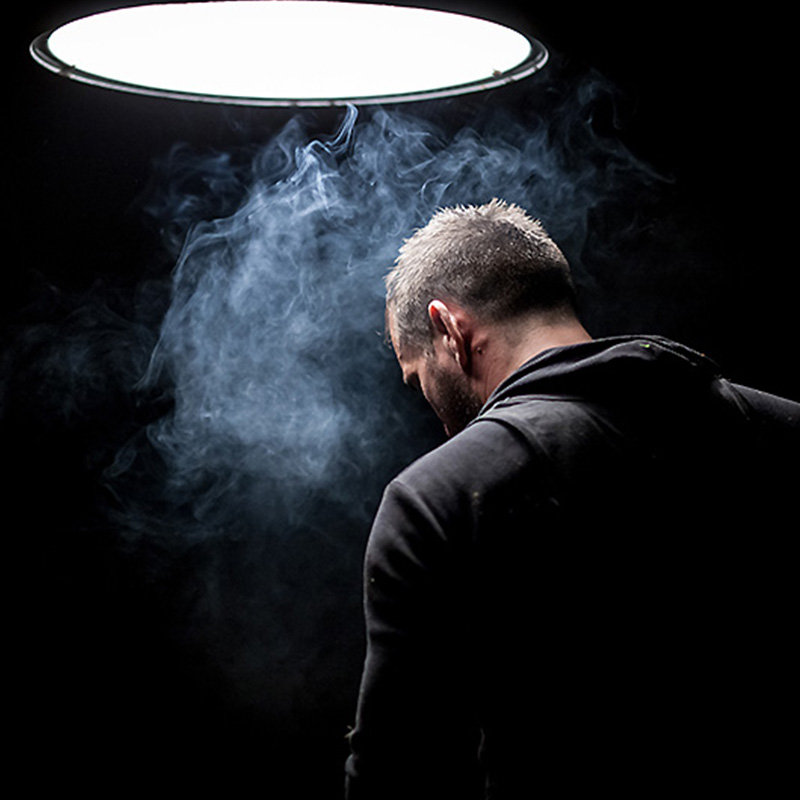 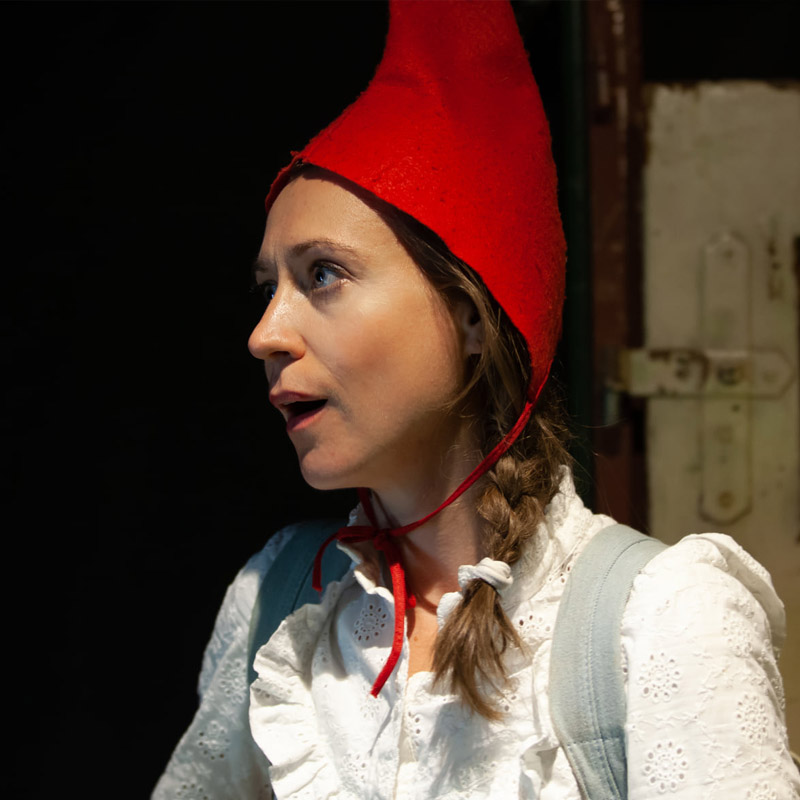 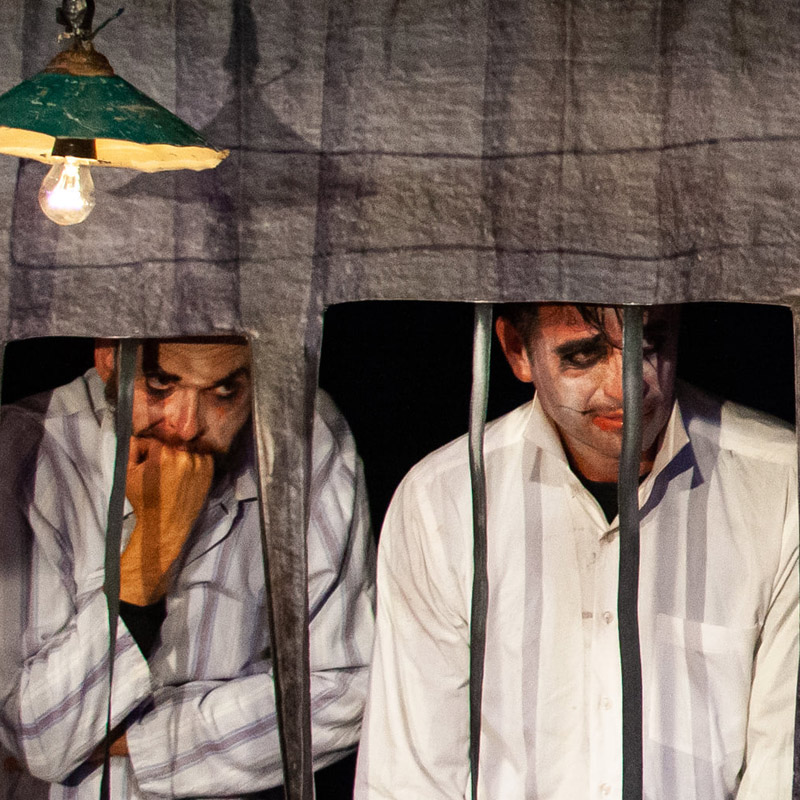 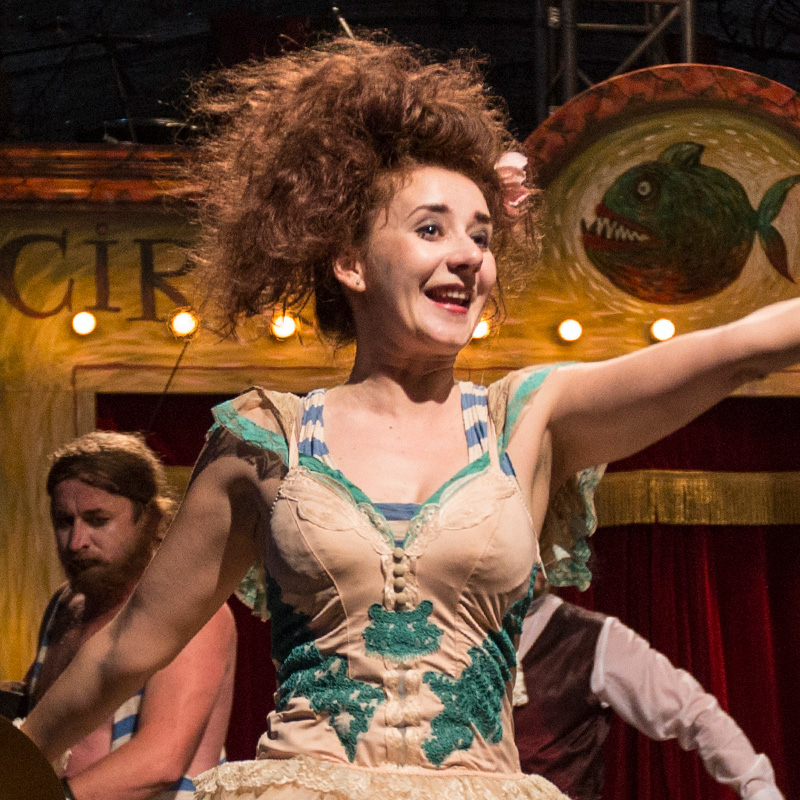